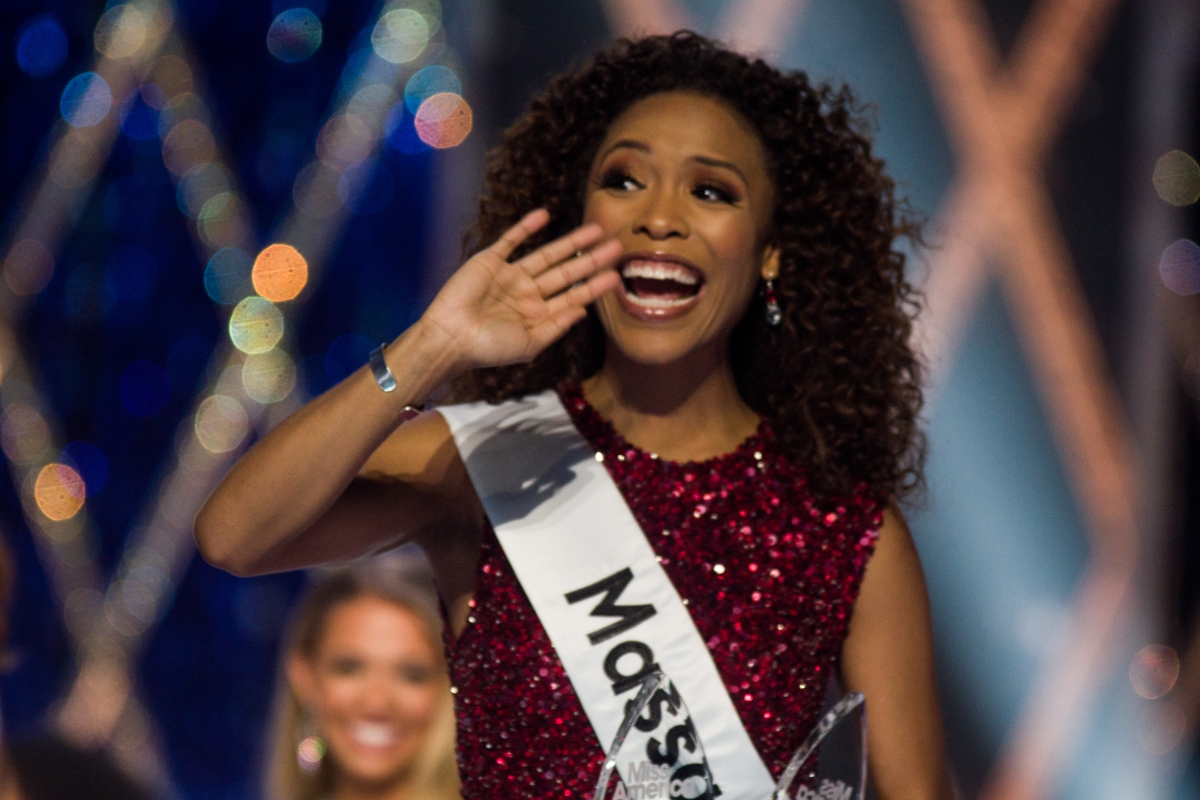 Miss Massachusetts Gabriela Taveras took home a STEM award worth $5,000 in scholarships and the preliminary award for on-stage question and private interview, worth another $1,000, in the Friday night competition at Boardwalk Hall.

“I”ve almost paid off my student debt with these two plaques right here,” Taveras said, excitedly, in the press room after that evening’s competition.

“I don’t really remember what happened on that stage, to be honest,” Taveras said, still somewhat in shock. ”

Taveras was asked what message, should she travel abroad as Miss America, would she bring to the world about our country.

As for the STEM award, Taveras explained that her mission was to hush people who doubted her.

“The reason I went into STEM was because I was told I couldn’t. I was told I wasn’t smart enough, and that I wasn’t going to be able to do it, so I said, ‘Well, watch me!'” she said. “Years later, I got my Bachelor’s degree in neuroscience.”

Describing the moment she learned she won the preliminary award, Taveras said she had something else on her mind just before that.

“I’m so surprised. I was standing there when they were announcing the interview winner, holding my breath, thinking ‘I just really can’t wait to order Chinese food later,” she said. “I’m just really blessed and excited to have this opportunity, and to show all the kids who are like me that you really can do whatever you want to do. I’m just so fortunate.”

Taveras thanked her local organization, the Miss Boston organization (she held the title of Miss North Shore when she competed for Miss Massachusetts this year, and was Miss Boston in 2017).

Miss Massachusetts was also asked how she was going to prepare for the finals, and keep her focus. 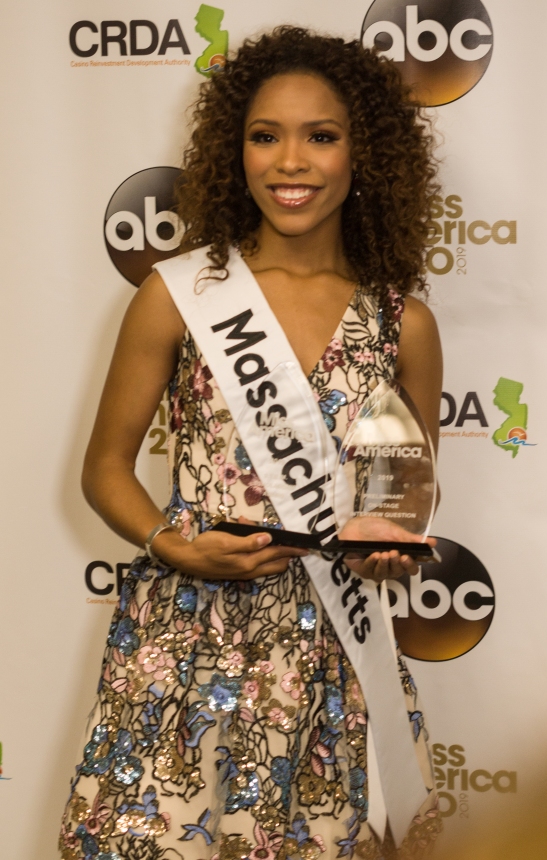 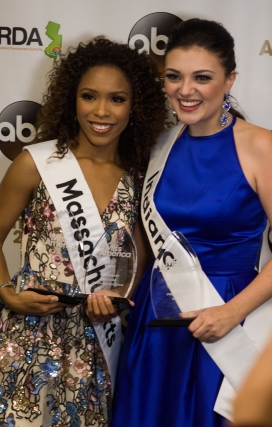 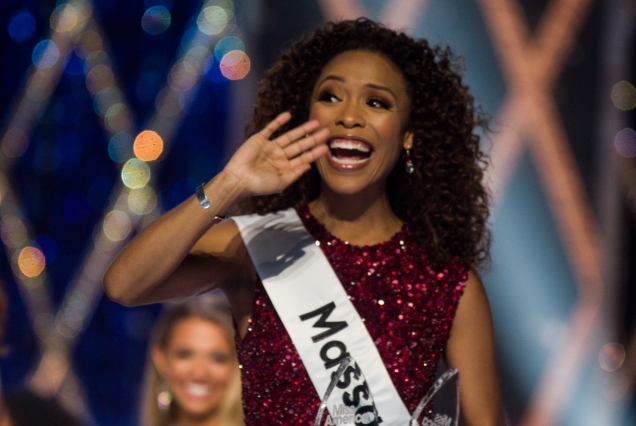 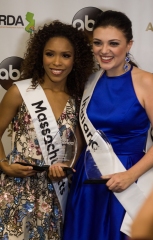