Miss Connecticut Bridget Oei wowed America and the Miss America judges, as she finished as first runner-up in the nationally-televised pageant finals, on Sept. 9.

Oei – a Hebron native, UConn graduate, and competitive Irish step dancer – finished second to Miss New York Nia Franklin, who took home the Miss America crown in a competition that has been in the spotlight for its changing leadership – as well as changes in the format of the competition, including the removal of the Lifestyle and Fitness in Swimsuit phase.

She said that appearing on national television and performing her talent for millions was exciting.

“The only weird part was right in the beginning, when the live television show hadn’t started and I walked out and saw how crowded it was in the audience,” Oei said. “All of a sudden, all of these lights came on, and it was like, ‘Wow.’ Actually, I was less nervous during the live TV show than I was during the prelims. I think it was because I had no idea if I was going to make the top 15, and once I did, I just thought, ‘I get one shot to be on national television, I had just better make this as awesome as possible.’ I was so confident in my talent, I just wanted to show America what Irish dancing is all about, so I just felt so fierce and ready to go out there and showcase it.”

While Oei and Franklin were the last two standing, the two shared some words before the final announcement.

“What I said to here was, ‘I’m proud of you, and no matter what, I’ve got your back,'” Oei said. “Neither of us knew who it was going to be, but we wanted to tell each other that we support each other throughout the year, no matter what.”

Franklin was asked about that moment in the post-crowning press conference.

“We were just saying, ‘I love you,’ and ‘I’m happy for you, no matter what,'” Franklin said. “She asked me if I was calm, and said, ‘If you’re peaceful, you’ve got this.’ I feel so blessed, because this group of women – they’re amazing. To be able to be the person who went away with the title makes me feel good about myself, because I know how great they are, and I’m representing them.”

“She’s wonderful,” Oei said, of Franklin. “Unfortunately, we were in different hotels and different groups [for competition purposes], so I probably spent the least amount of time with Nia, personally. But, she was great. She was just a calm competitor the whole time, and knew what she was all about. She was cool and collected, with no drama. She just went out and did what she did best, and it showed. She was phenomenal.”

Connecticut had only one Miss America, Marian Bergeron, who won the title in 1933 and held it for two years, as there was no Miss America competition in 1934. Oei is the only Miss Connecticut to ever earn first runner-up honors.

“I’m just so proud that I made Connecticut proud,” she said. “Throughout this year, meeting everyone involved in the Miss Connecticut Scholarship Organization, I just love them all so much. I’m so grateful to have them by my side. They were unconditionally supportive, no matter what I did – even if I didn’t make the top 15 at Miss America.”

One of the highlights of Oei’s trip to Atlantic City was the Miss America ‘Show Us Your Shoes’ Parade. Oei, dressed in a costume highlighting the ‘Save the Sound’ movement, appeared energetic and thrilled during the entire 2-mile parade, despite dodging raindrops.

“I said, ‘This is my one shot at this, a one time experience, I’d better make the most of it and enjoy it,'” she said.

Since that exciting night, Oei has been on a media tour, and several organizations and individuals have been reaching out to her.

“I’ve had so many interviews, so I get to spread my goals for the year,” she said. “Hopefully, I get to collaborate with many social causes. People have really reached out and I’ve had a warm welcome home from Connecticut. The rest of my year is filling up with speaking engagements and events.” 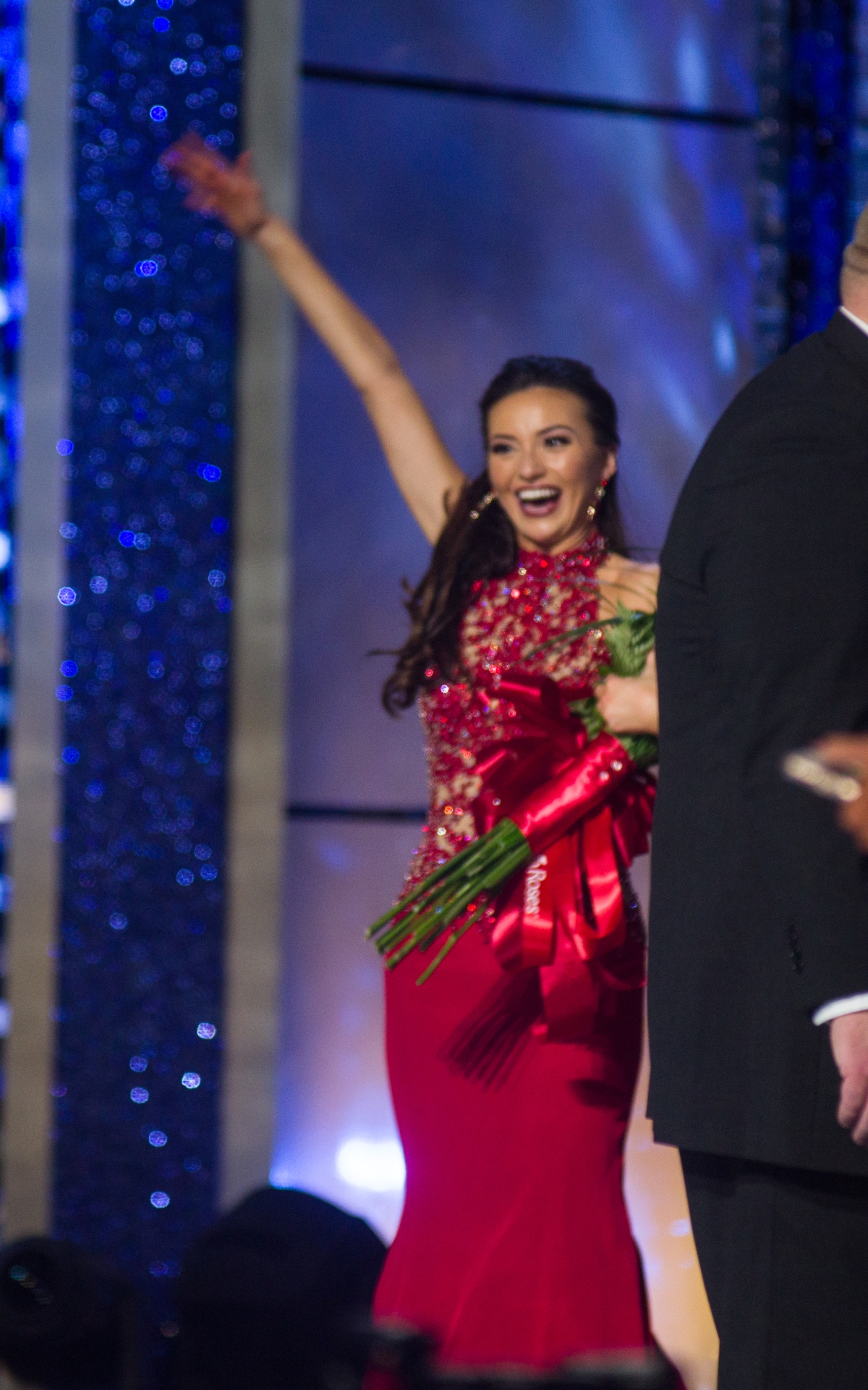 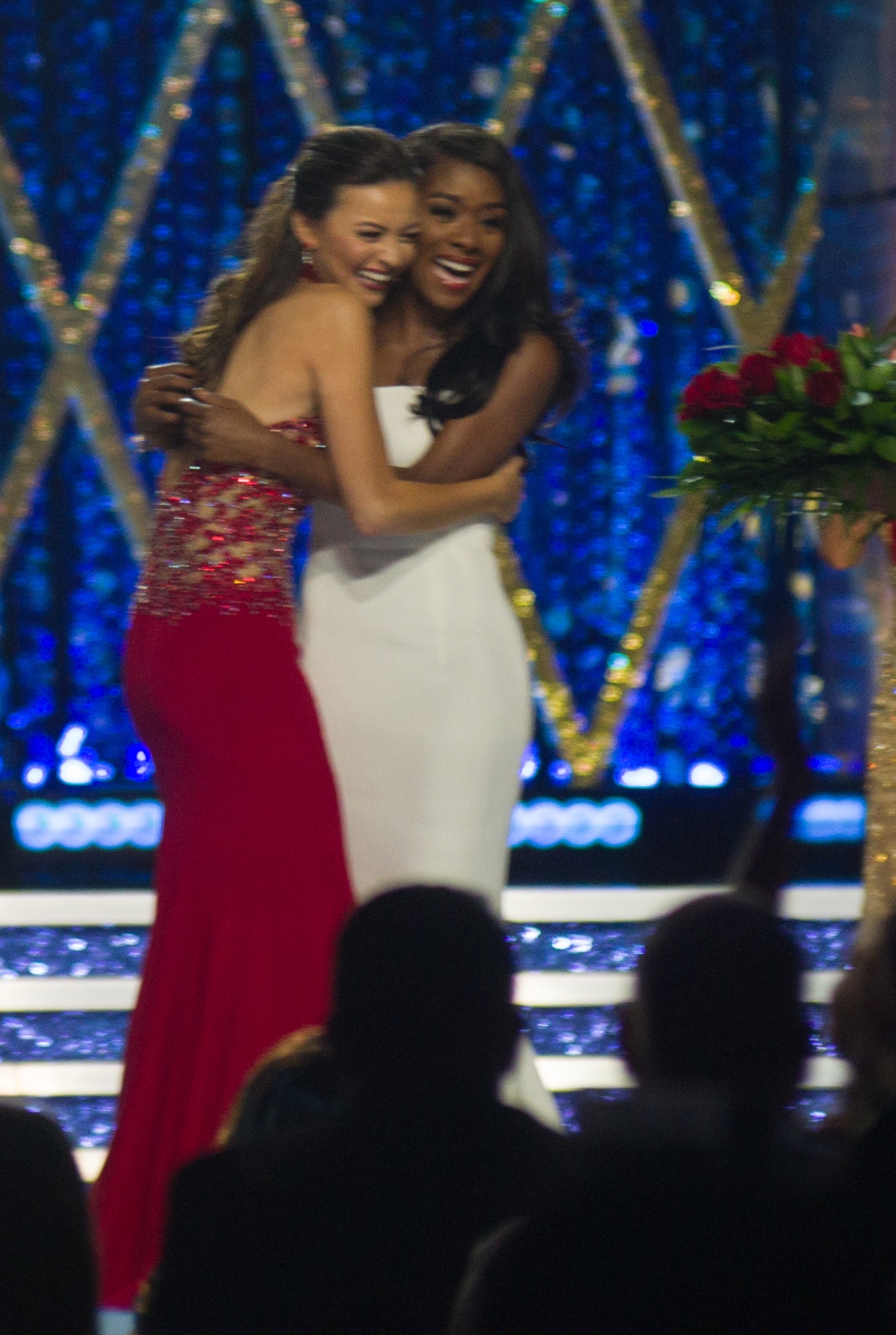