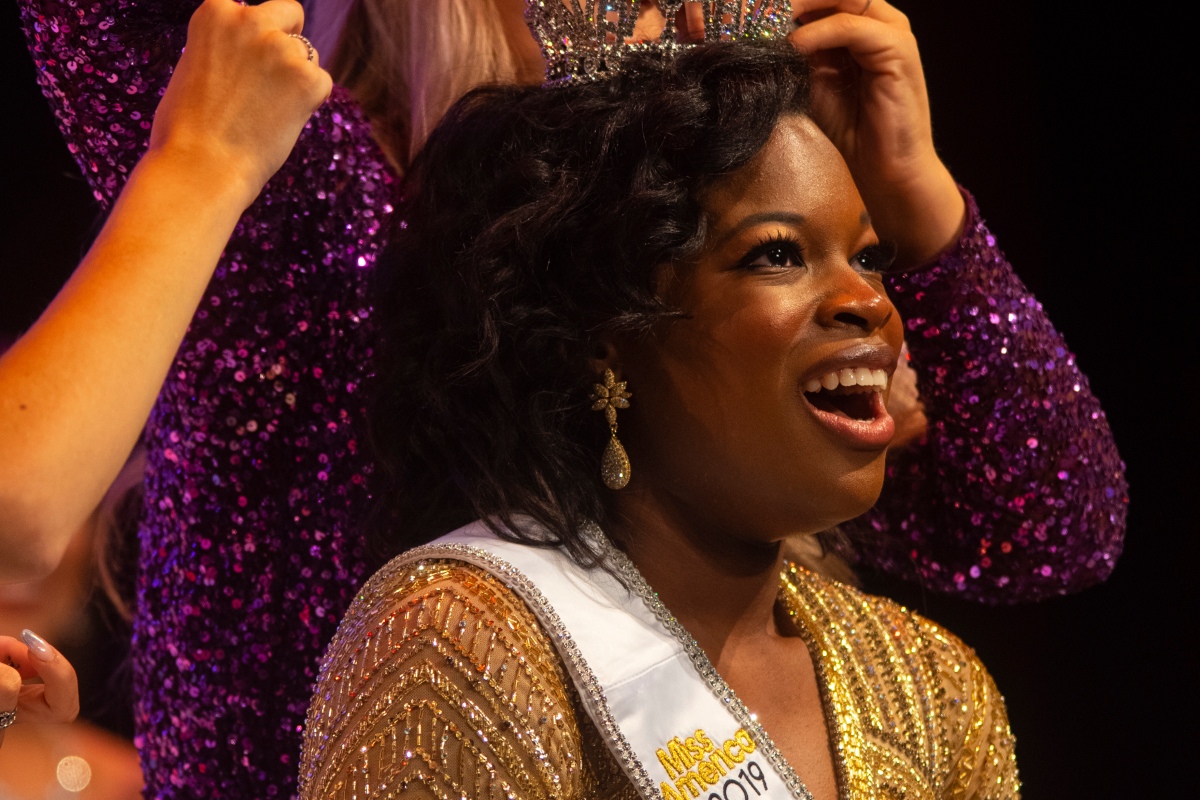 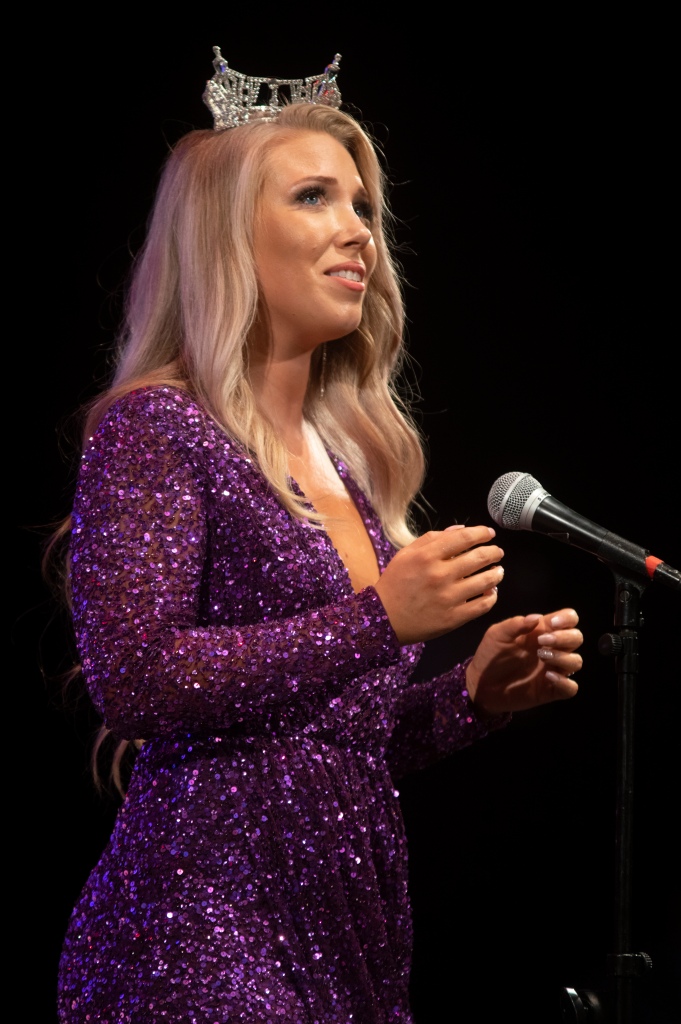 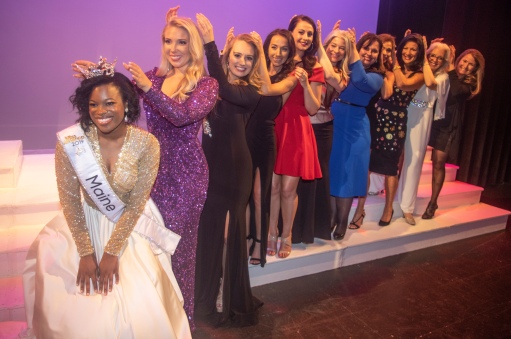 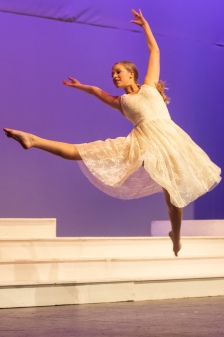 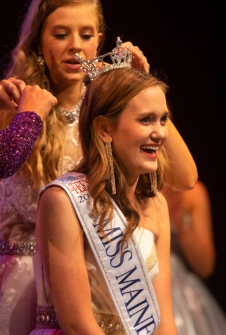 In full disclosure, this reporter was one of the panelists at the Miss Maine pageant in June, but I can tell you for sure that Olivia Mayo deserves the experience of being Miss Maine and competing for Miss America. Between nights 2 and 3 of prelims, Olivia said she is relaxed, calm and having an amazing time.

How is it going and how was it performing your talent on the Miss America stage?
Really good. I feel good. I haven’t been nervous at all. I just feel so at peace. I’m just soaking it in. It’s a once in a life time opportunity, and I’m just living in it. I got positive feedback last night, and I’m just kind of rolling with it. It was really cool to see all of my hard work come to life. I’ve been performing since I was three years old, so it was one of those moments where I was thinking, ‘Wow, this is where it brought me.’ Regardless of the outcome, I want to leave here knowing that I did my best, and last night validated that for me.

What did you get out of your interview?
I came out of my interview with happy tears. I was so over the moon with how it went. It seemed as though they were looking to figure out who could be Miss America and who could handle the job. For me, it wasn’t too politically-focused at all. They did throw those political questions in there, but I think it was just to see how you react to them. I think I touched upon all of the points I wanted to touch upon.

How do you feel about your fellow contestants?
I love them. All of them. We were talking at breakfast and saying ‘What are we going to do without each other?’ Our class has been through so much together, it has made us so much stronger. We’re sticking together and supporting each other. Everyone is here for the title of Miss America, but it doesn’t feel like a competition at all.
I look at all of them and I see a different Miss America in every one of them — any girl could do the job — which makes me even more at peace. I think that’s why I’m having such an easy time competing, because I look around and think any of these girls could be Miss America and I know the crown would be in good hands.

Do you imagine yourself winning that crown?
I do…especially because Maine has never produced a Miss America. I think that eventually, it will. If Maine did make it to the top 15, and we were seen on national television, it would get more girls to compete. So, I’m keeping those girls in mind when I compete.

What are your words for Maine?
Every time I hear “Olivia Mayo, Maine” I am so elated. It’s just been an honor to represent Maine, especially with my social impact initiative relating to domestic violence. It’s a huge issue in Maine, and I think I can make a huge impact, especially if they do see me on ABC, talking about openly. I think it’s a perfect role for me to play for the state of Maine.

Who was your favorite judge at the Miss Maine competition?
You were, but you were also the most intimidating. You didn’t make as much eye contact and you’d squint a lot and cross your arms.